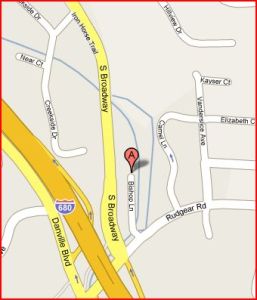 A woman came upon two intruders in her home on Bishop Lane late Friday afternoon, says Sgt. Bryan Hill. Fortunately, the guys left upon seeing her, so she wasn’t hurt. Police responded quickly, and caught the two suspected intruders, plus another man, leaving the area in a vehicle.

One of the three men ran, and is still being sought. The other two were arrested and booked into County Jail in Martinez on suspicion of burglary.
The two arrested are identified as Jacob Kunz, 30, of Lafayette, and Rama Cast, 31, of Concord.